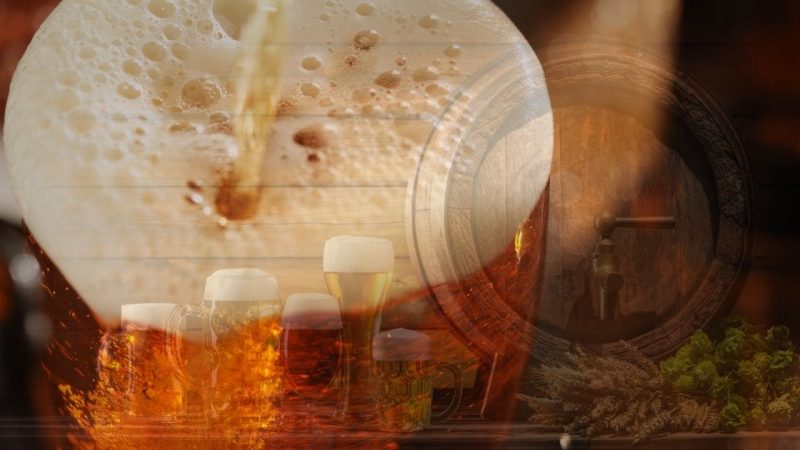 The beer is the result of a coincidence, originated about 6000 years ago in Mesopotamia. At the beginning of the Middle Ages, it was mainly the monks who practised brewing beer to overcome the long weeks of fasting. It was only later that traders discovered the brewing industry. The industrial revolution finally brought more technical innovations in the brewing process. 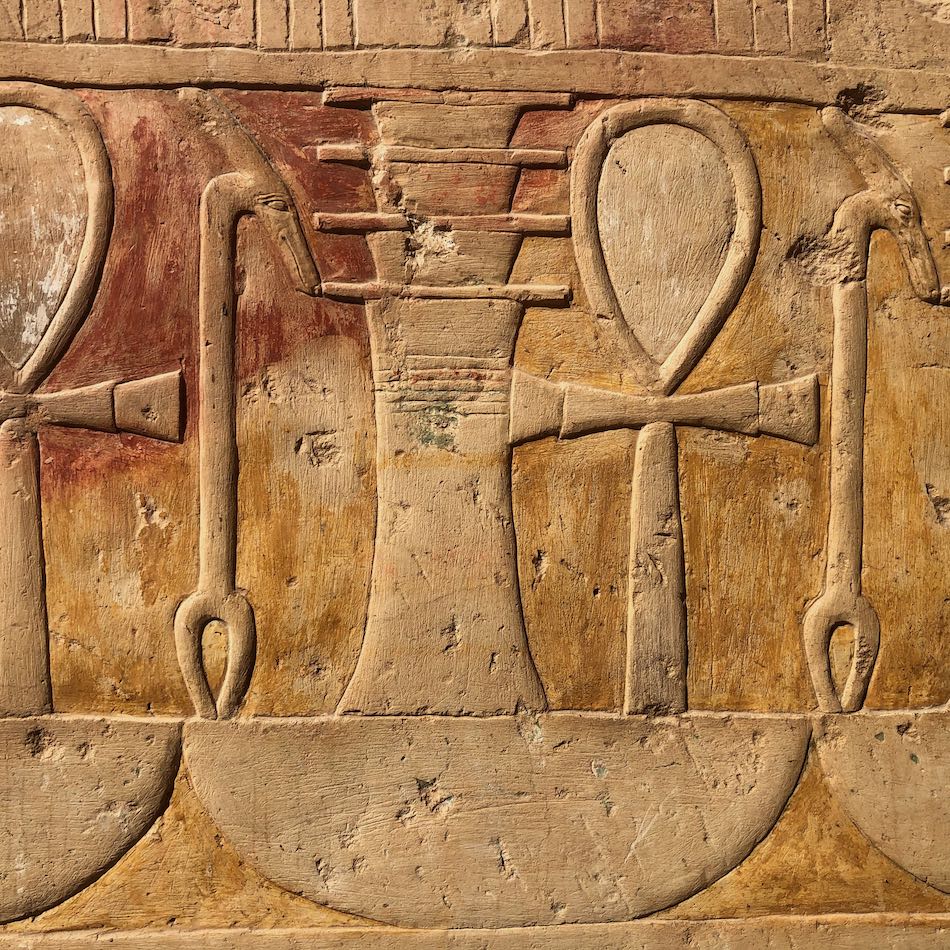 Yes, the history of beer is ancient. They say that 4000 BC, somewhere between the Euphrates and the Tigris: a Sumerian baker leaves the dough in the sun for a long time. The yeast cultures then start a fermentation process. The result is a sticky dough with an intoxicating effect, the precursor of today’s beer.

The Sumerians, who populated Mesopotamia at that time, further developed the beer culture. These highly developed people already knew four different methods of making beer from fermented bread dough. Sumerian women, for example, preferred beer made from emmer. This is the first type of wheat grown in human history, much like Dinkel.

But also in Egypt, in the land of the pharaohs and pyramids, people worshipped the forerunner of today’s beer. Wall paintings and written characters are witnesses to this. Beer is also mentioned in the Gilgamesh Epic, one of the oldest works of world literature, which was written in Babylon around 2000 BC. It says: “Eat now the bread, O Endiku, for that is part of life; drink also of the beer, as is the custom of the land”.

In the early Middle Ages, the art of brewing was developed especially in monasteries. A chronicle of the year 820 A.D. mentions the Swiss monastery of St. Gallen as the first brewery under the direction of monks. The monks manufactured on a large scale, competing with the smaller bourgeois breweries.

The friars planted hop gardens and constantly refined the taste of beer. But they also worked hard to produce a strong and nutritious beer. This was important for them so that they could avoid the harsh restrictions of the scarce Lenten season. After all, the rule was: “What is liquid does not break a fast”.

Legend has it that brewing monks sent a sample of their special beer through the Alps to Rome as a precaution. The Pope should make sure that they were actually allowed to drink it during Lent.

However, the beer did not survive the long journey unharmed and arrived before the Pontifex Maximus like a sour broth. He saw in the doubtful consumption of this broth more penance than joy and gave his blessing.

The papal approval naturally pleased the monks. The monastery’s beer business flourished and many monasteries became rich and famous through their brewing art.

The history of beer in Germany

With the opening of the international trade routes, the time of the great traders, the rich craftsmen and the guilds began. Naturally, the brewers also profited from the economic boom, especially in Hanseatic cities.

Bremen became the most important centre of beer trade: from there, large quantities of beer were exported to Holland, Flanders, England and Scandinavia. Hamburg was known at that time as “the brewery of the Hanseatic League”.

By the 16th century, barley juice was already brewing in Germany in 600 breweries. In some cities and villages, the brewing industry was the most important employer. The small town of Einbeck in northern Germany also made a name for itself as a brewing centre. At that time, beer from northern Germany had a much better reputation than beer from Bavaria.

Naturally, in the booming brewing industry, bad procedures occurred with regard to beer production. Some brewers were unmasked for diluting their formula.

In Augsburg in particular, beer thinners went very badly. Emperor Frederick I – better known as Barbarossa – felt obliged to instruct the city’s bailiff in 1156 to impose a fine of five guilders if the bad beer was served.

People in other cities also tried to control the problem. On April 23, 1516, a national decree followed when Bavarian Duke Wilhelm IV and his brother Ludwig X decreed that only barley malt, hops and water would be used in beer production – the Purity Law was created.

The industrial revolution, also for beer

Technical progress has also changed the beer industry. When the first steam train left Nuremberg for Fürth in 1835, it was carrying a precious commodity: beer.

The development of the railway network made the transport revolution and offered new possibilities for the delivery of beer. When the French chemist and microbiologist Louis Pasteur, born in 1822, dealt with yeast and its role in the brewing process in his scientific work, his research results also brought new knowledge for the production of beer.

Until then, mushroom cultures performed their task during beer production in a quite uncontrollable way. Of course, the beers were not tasty. Pasteur discovered that there are two different types of yeast, top and bottom fermentation.

The bottom-fermenting yeast sinks to the end of the fermentation process, the top fermentation rises to the top because of its larger cell surface. Carbonic acid pushes them upwards. The two types of yeasts ferment sugars differently and produce different by-products.

Modern times have brought new inventions and with them the solution to old problems. Beer likes the cold. People used to saw huge pieces of ice from frozen lakes in winter. These ice pieces then saved the beer during the summer in specially prepared ice cellars.

Brewers were spared this great expense with the invention of Carl von Linde, who completed the prototype of his refrigeration machine in 1873. Of course, it was a brewery that had supported and promoted Linde’s work as a financier in advance.

The newly developed cooling system not only ensured that the beer was always at a good temperature, but also made it possible to brew beer that was fermented in the summer. Unlike top-fermenting yeast, which prefers temperatures between 15 and 20 degrees, bottom-fermenting yeast needs a fermentation temperature of four to nine degrees Celsius. 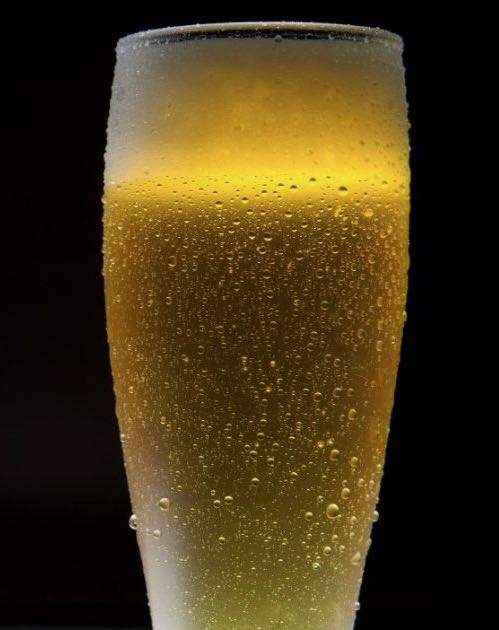 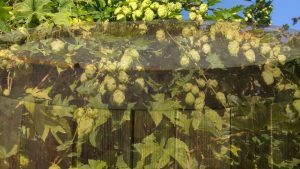