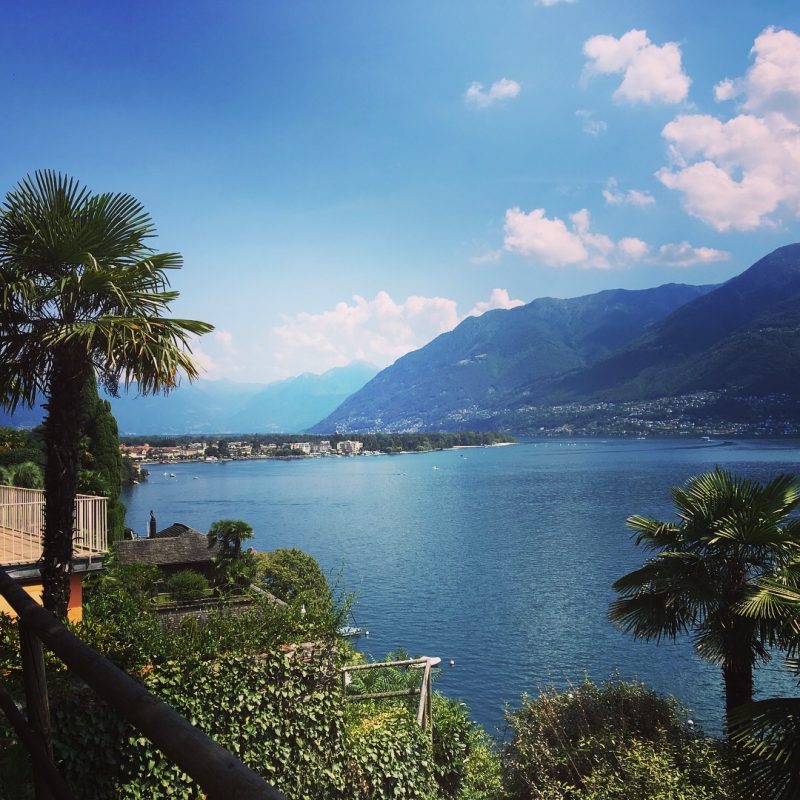 The Best of Ascona in Italian Switzerland

Ascona is the lowest town in Switzerland. It is located 196 meters above sea level on the northern shore of Lake Maggiore, also called Lake Langen. Ascona is famous for its mild climate, its Old Town, and a charming promenade lined with cafes and restaurants on the shores of the lake. This permanently gives the town a vacation atmosphere.

Many people think that if you have a nomadic soul, you don’t have favourite places. But this is not true. I am not attached to places, but I do have a top list of the places I most like to go to this beautiful world.

And when someone asks me which are my favourite places to visit in the world, I always include Ascona in my list. Yes, it is true, this super charming little town in Italian Switzerland, and it is one of my favourite places in the world.  For reasons of working with the Film Festival in Locarno, I had the luck and the opportunity to go there several times.

But favourite places, there is not much explanation. I believe that it depends on one’s atmosphere. They are like people. We have sympathy for some, dislike for others.

A Brief History of Ascona

For those with an interest in history, Ascona is certainly not a disappointment. Human settlement in the area dates back to at least the Bronze Age, perhaps even earlier.

From the Roman Empire, a necropolis with 38 tombs was discovered at the foot of the castle of S. Materno. Equipment found near the tombs points to the period in the middle of the 1st or 2nd century.

By the 17th century, Ascona had established itself as an independent town. During the early 20th century, a colony was established on the mountain that presides over the town, Monte Verità (Hill of Truth), whose inhabitants wanted a return to nature.

Monte Verità, the Mountain of Truth, stands above Ascona. People who subscribed to philosophies off the beaten track established a colony here in the early 20th century. The colony attracted celebrities from all over the world. Today the mountain is a place where the universities of Lucerne and Zurich hold seminars, and a museum shows the history of the alternative colony and its founders.

There is also the Monte Verità Conference on Sustainable Resource Use and Economic Dynamics.

In the summer you have the opportunity to take beautiful walks in parks, water sports, excursions, hiking and biking in the beautiful wild landscapes of the neighbouring Tessin valleys, such as the Maggiatal and the Centovalli.

What makes Ascona so special 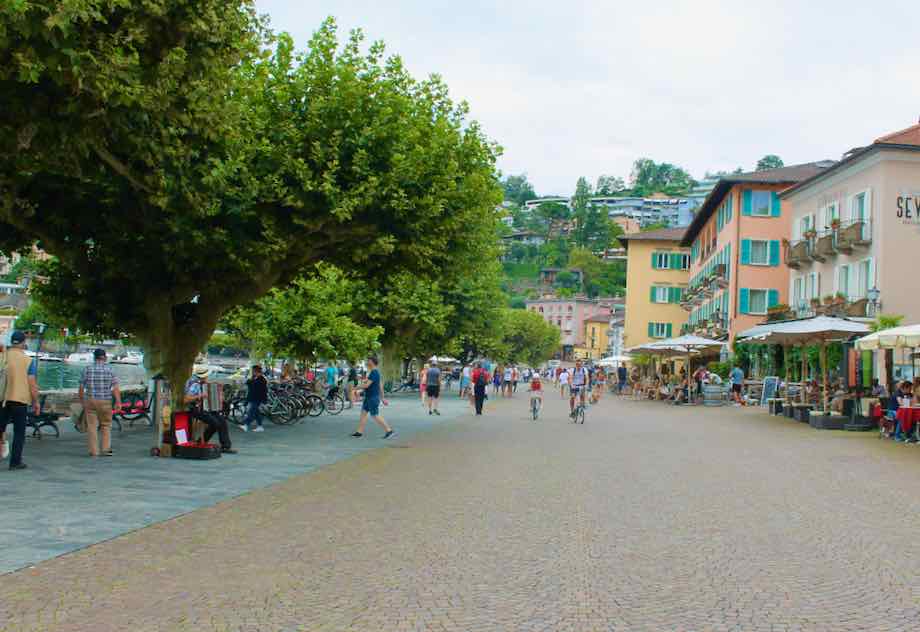 Beautiful as a postcard, Ascona is in the south of Switzerland almost on the border with Italy, between the mountains of the Alps and on the shores of Lake Maggiore. So it has the organization of the Swiss, the charm, the architecture, and the Dolce Vita of the Italians.

Ascona is hailed by more than a few travel addicts as the “most perfect lake town in the world”. It reminds one of a Mediterranean world with wonderful houses and people strolling along a promenade, or just sitting contemplating the relaxing waters of Lake Maggiore.

The church of San Pietro e Paolo, which is located in the old center of Ascona, is worth a visit. The church is a basilica that dates back to the 16th century. The interior of the basilica is defined by columns. Its tall bell tower is the landmark of Ascona’s vacation destination. The branches of the Old Town lead to the car-free zone of the Lake Promenade with its charming street cafés.

Although it is quite crowded, it is still possible to have sustainable travel to Ascona. Its scenery is green and pristine, with craggy green mountains. And of course, this being Switzerland, many Michelin-starred restaurants, an 18-hole golf course, and boutique stores, galleries and antique stores. But Ascona never gets overcrowded and you walk a lot. Also, the bicycle is a widely used mode of transportation. There are also some hotel groups, adapting to sustainable tourism in the luxury hotel industry. 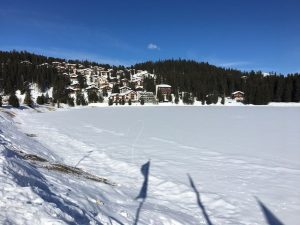 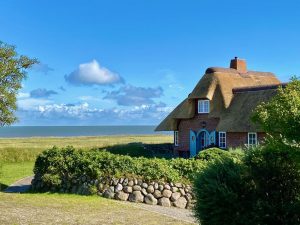 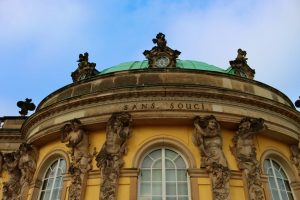